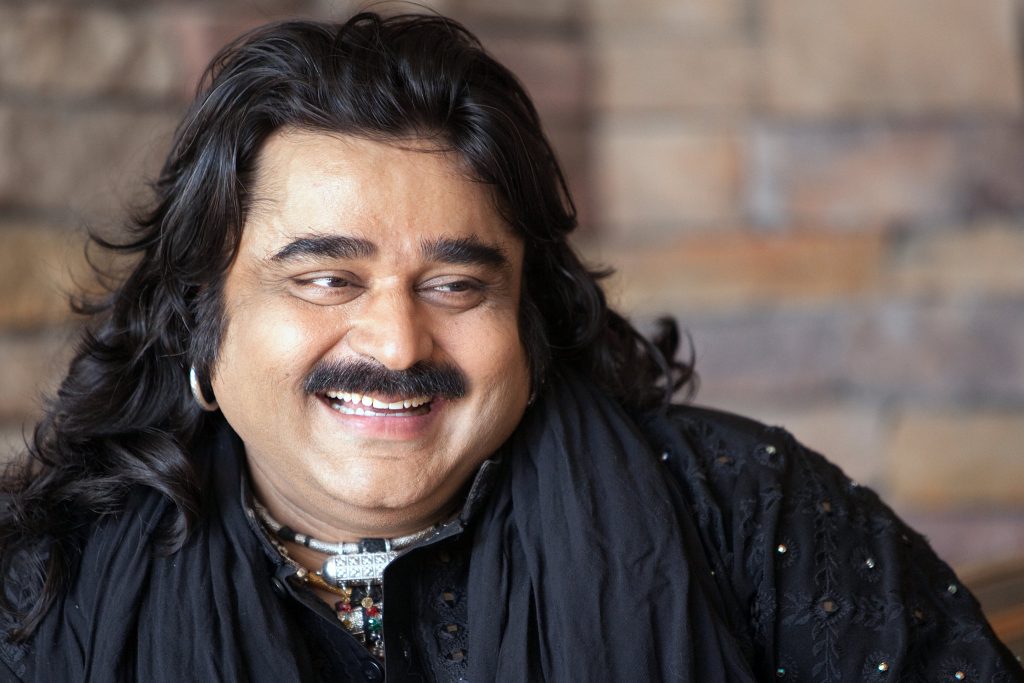 Arif Lohar is Punjabi folk singer and son of Folk singer Alam Lohar. Arif was born in Punjab Pakistan in 1966. Arif start singing from the very young age he use to perform with his father and Arshad Lohar his eldest brother Arif is actor singer and musician. Arif started his music career professionally by the age of 22.

Arif act in bunch Pakistani movies and also sang for Pakistani and Indian films Arif produced songs for the Syed Noor’s film Jugni in 2012 and it was the highest grossing film of 2012.Arif has released more than 150 albums and recorded more than 3000 songs he performed in more than 50 foreign tours world wild  Arif is the one of the best Punjabi folk singer most of his tours were in UK , United States of America and UAE Arif had performed in opening ceremony of the Asian Games in China in front of around one million crowd. Arif has the honor to perform in North Korea for the late President Kim Jong as part of an international delegation of peace and goodwill.

Arif Lohar was awarded the Pride of Performance Award in 2005 by the Government of Pakistan which is the highest civil award in Pakistan Arif is also a part of (ALMT) Truest which formed in 2004 by his eldest brother Dr Arshad Mahmood Lohar. Arif appeared on PTV to encourage national and international fundraising for the 2010 Pakistan Floods.