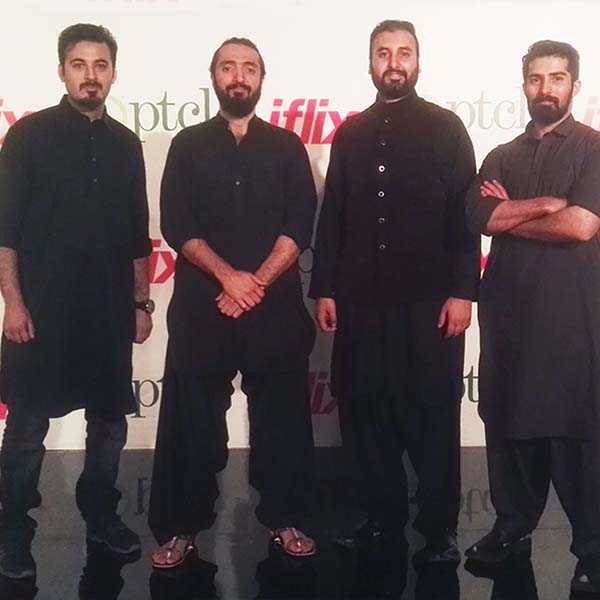 Khumariyaan is a Pashto instrumental band. The word ‘Khumariyaan’ stands for ‘intoxicated ones’. The band released ‘Tamasha’ by Black Box Sounds in 2016 which instantly became a hit and became number one on viewer choice at Express Tribune. The band has been representing Pakistan in Ireland, United States of America and other countries.

Book Khumariyaan Now! Book Your Artist has all the solutions to your artists’ needs.