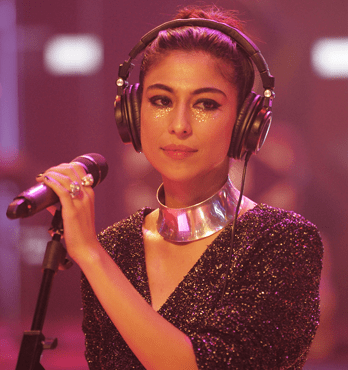 Meesha Shafi is a Pakistani actress, model, and a singer. She has appeared in international and Pakistani movies in noticeable roles and received appreciation from audiences and critics as well. Meesha made her acting debut in the movie The Reluctant Fundamentalist and later on appeared in Indian movie Bhaag Mikha Bhaag and in the Pakistani blockbuster WAAR as well. 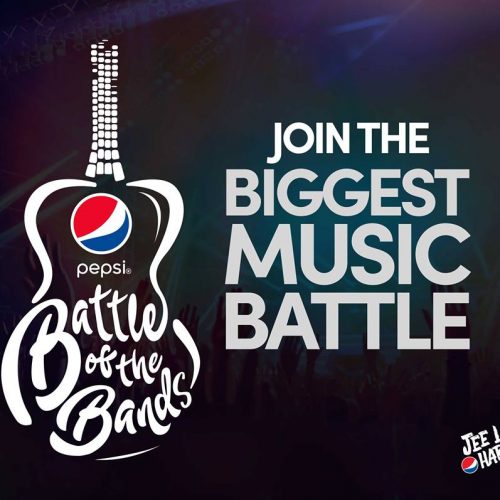 Pepsi Battle of the Bands Vol 1