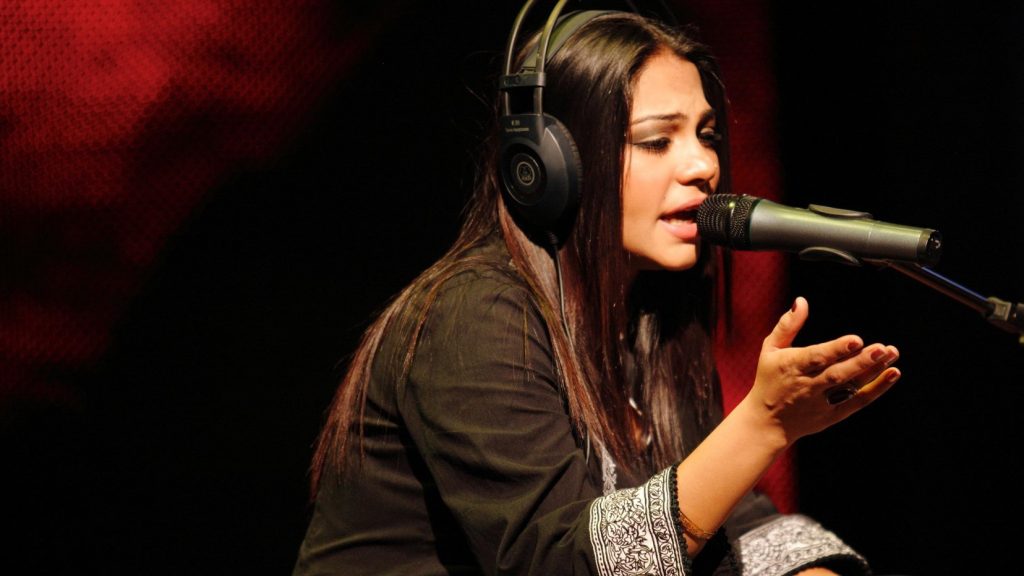 In 2009 Sanam appeared in “Virsa Heritage” a music program on Pakistan Television channel Yousuf Satahuddin was the host for this program she also performed in Coke Studio Marvi is considered among the three finest singers in Sufi, Ghazal and Folk music