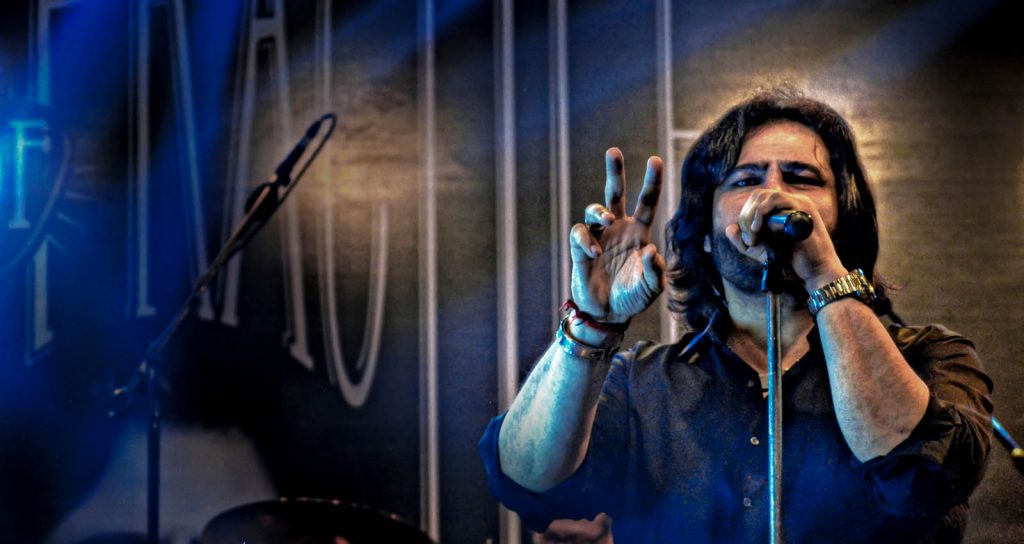 Shafqat Amanat Ali was the part of Pakistani pop rock band Fuzon.Shaqat Amanat concentrate on his solo career after parting from Fuzon most of his music is based on Folk and Sufi. Shafqat solo album “Tabeer” was released in September which was quite popular this album was recorded produced and mixed at couple of high-quality Studios in Pakistan and most of songs were composed by Shafqat Naina one of the songs “Khairheyan De Naal” played on Pakistani and Indian channels. Shafqat second solo album “Kyun Dooriyan” was released in 2010 included couple of hit songs “Kaga JA” and “Naal Naal” which Shafqat written during the time he was part of “Fuzon” 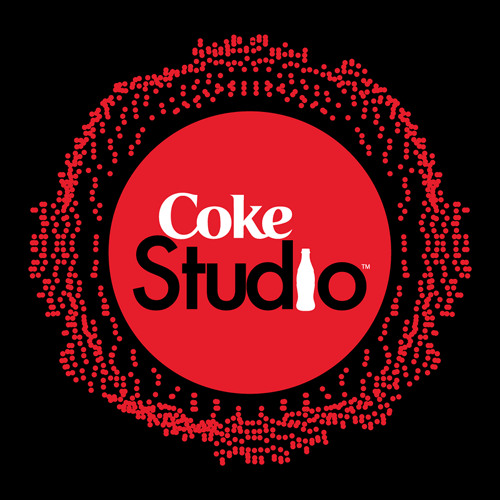