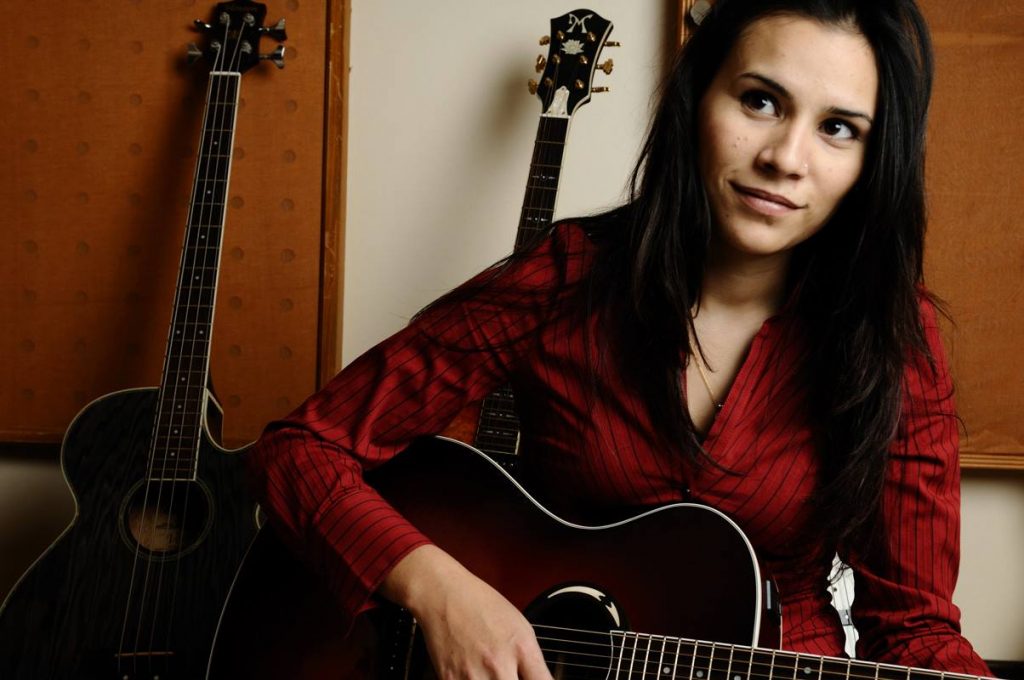 Zoe Viccaji is a famous Pakistani vocalist. She is also a great songwriter and a fine musician as well. Her career began as a backing vocalist at Coke Studio and later Zoe Viccaji became an established and well groomed singer herself. She is now considered as a leading singer of the music industry.

Zoe has been an active participant at Coke Studio and holds a decent fan base.