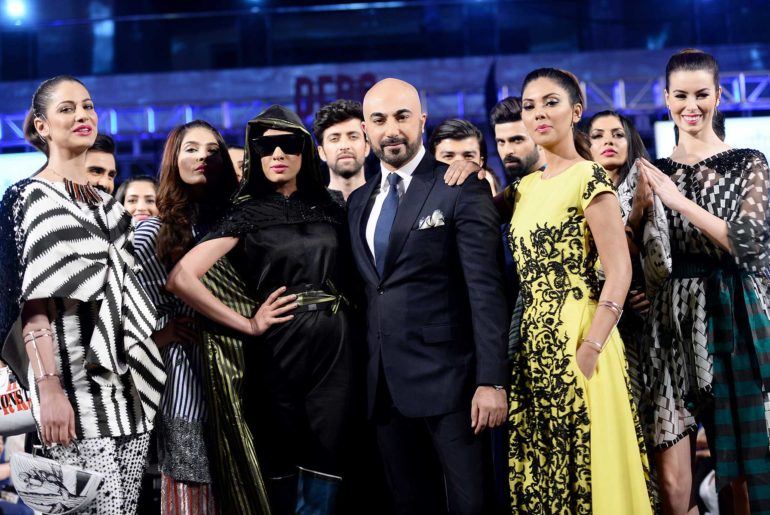 PFDC one of the exclusive fashion week held in Karachi and the Day-1 was opened by HSY with his brand’s S/S Luxury Pret Collection.   The Collection 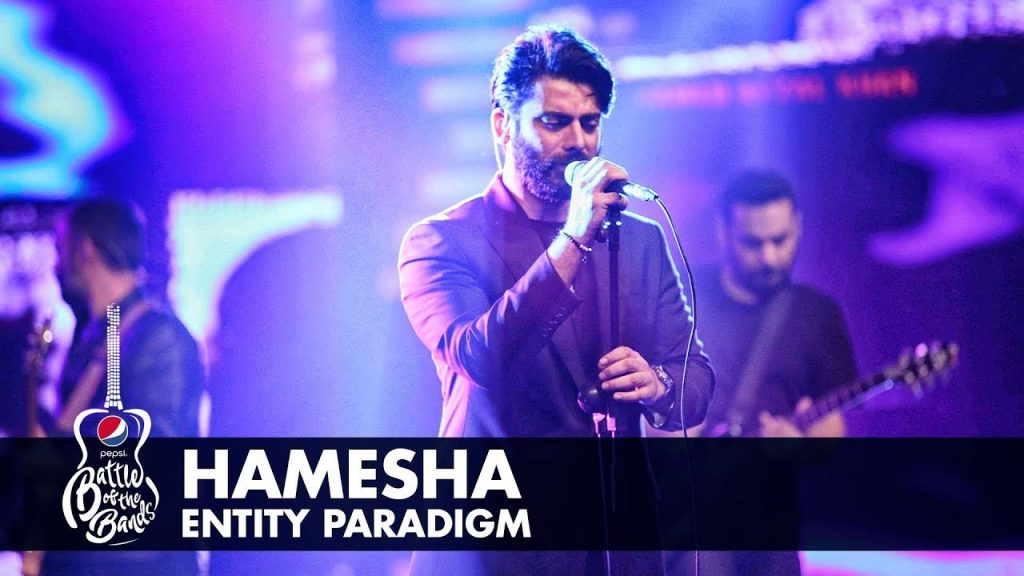 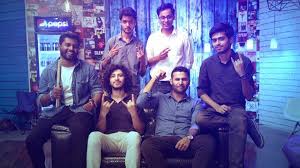 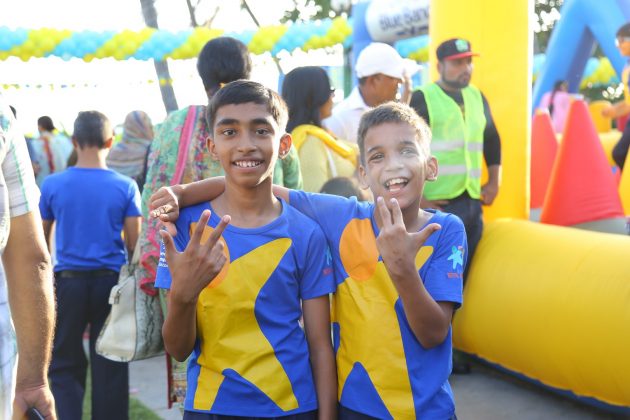