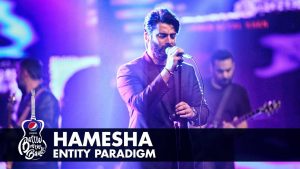 The runner-up band Pepsi Battle of the Bands 2002, made so many hit songs and we still love to listen to them. The performance was indeed awesome but unfortunately the band only reunited for a short time i.e. for the Finals. 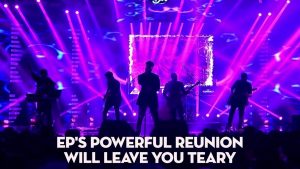